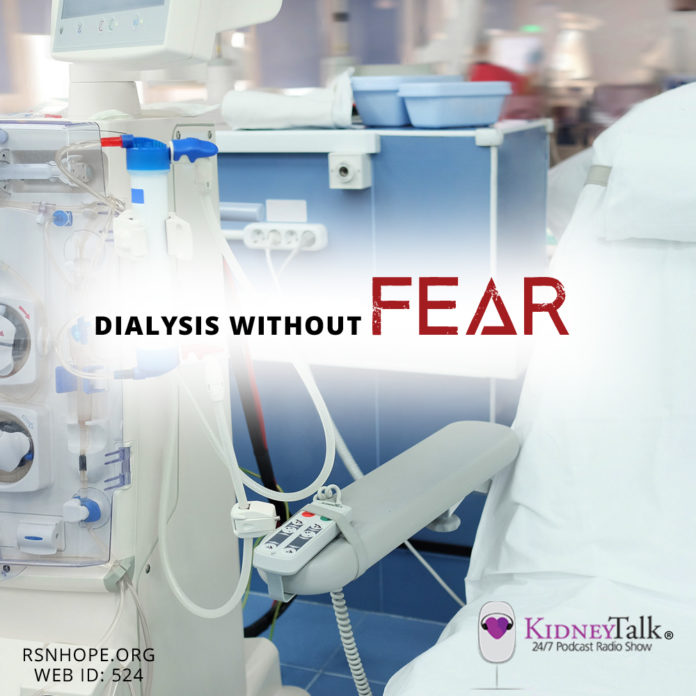 The Offer Family went through a crisis that many kidney dialysis patients know about: going from leading a carefree, regular life one day to walking into a dialysis clinic for treatment the next. But Daniel Offer is a physician as well as a medical researcher and professor at a university. He was still shocked, as was his family, which includes his wife and his daughter. So they wrote a book together called Dialysis Without Fear to help other people going through dialysis treatments.