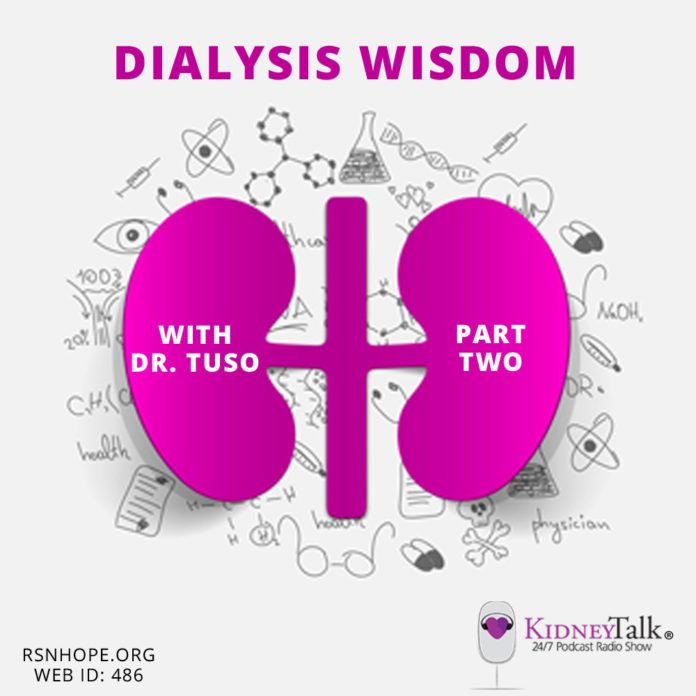 Listen to part two of the interview with Phillip Tuso, MD. You thought part one was jam-packed with information? Part Two is loaded with tidbits you’re going to want to remember (not to mention Lori & Stephen are in rare form). Come for the information, stay for the snappy banter!