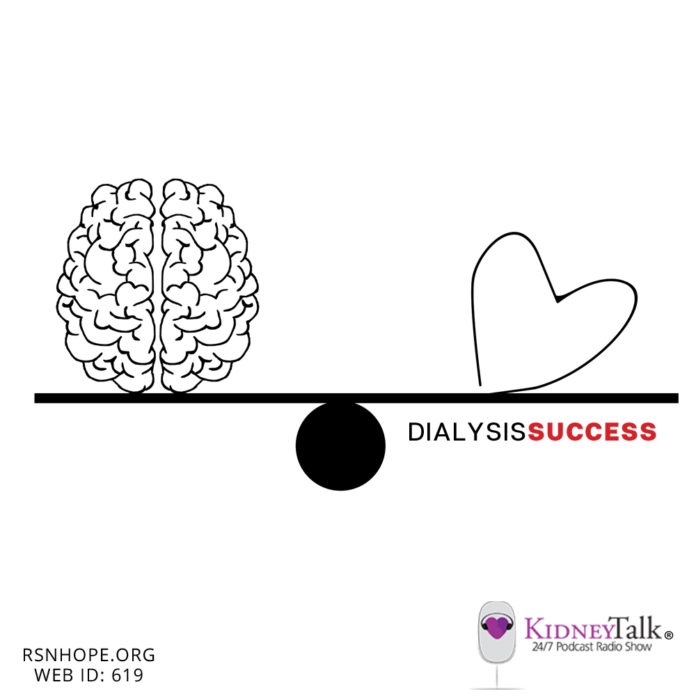 The definition of “dialysis success” for this long-time kidney patient, Roanne Dale, is looking great and feeling great while on dialysis. While this might sound like an oxymoron, one look at Roanne proves that dialysis success is achievable.