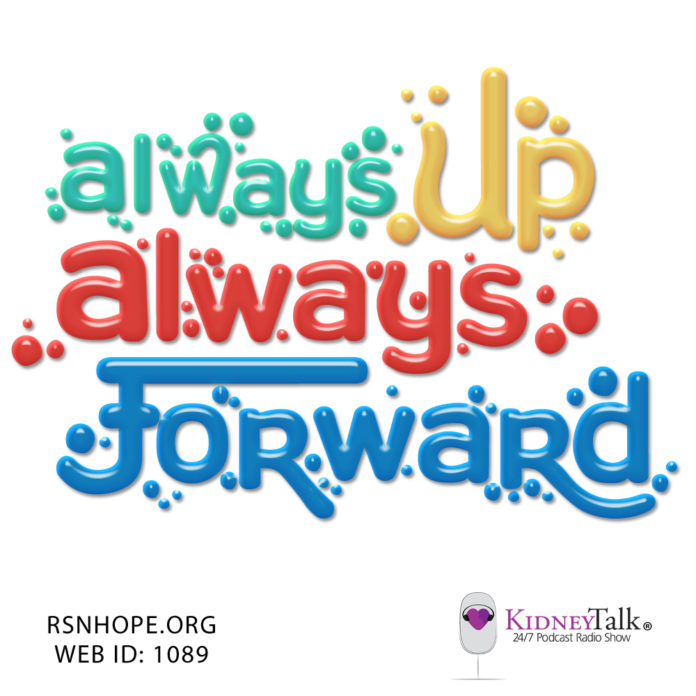 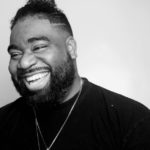 David Rush is a producer and recording artist who is living his life to the fullest despite his long battle with kidney failure. As a young man, David was told if he didn’t start dialysis soon he wouldn’t see his next birthday. David shares how he traveled extensively as the opening act for Pitbull while doing home hemodialysis in his Hotel rooms. He shares how he maintains his high energy, active lifestyle while raising two children with his wife and pursuing his music goals. David talks with Lori his personal mantra and the secret to realizing his dreams while managing his health.