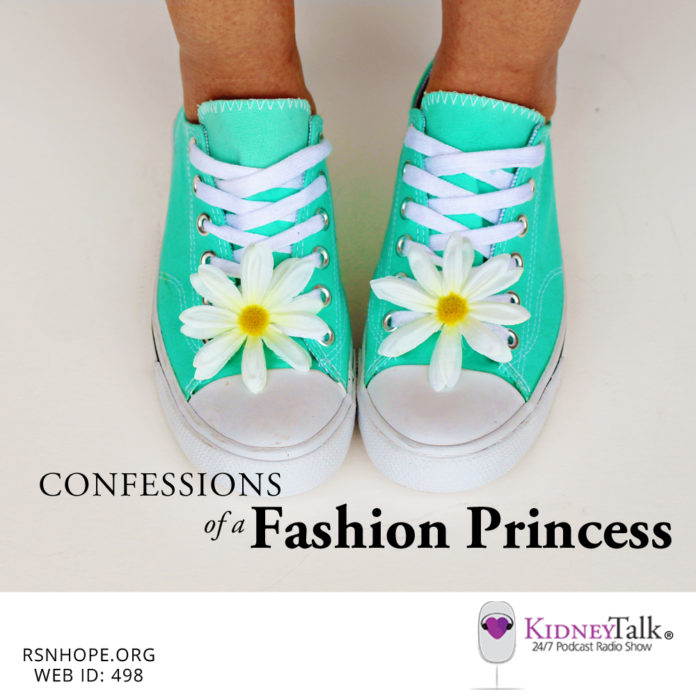 Michelle Kats (Mishy) hasn’t had an easy life, she was diagnosed with kidney disease at a very young age. That hasn’t kept her from developing style and knowing who she is. Listen as Stephen and Lori travel with her along her journey of courage, hope and love.