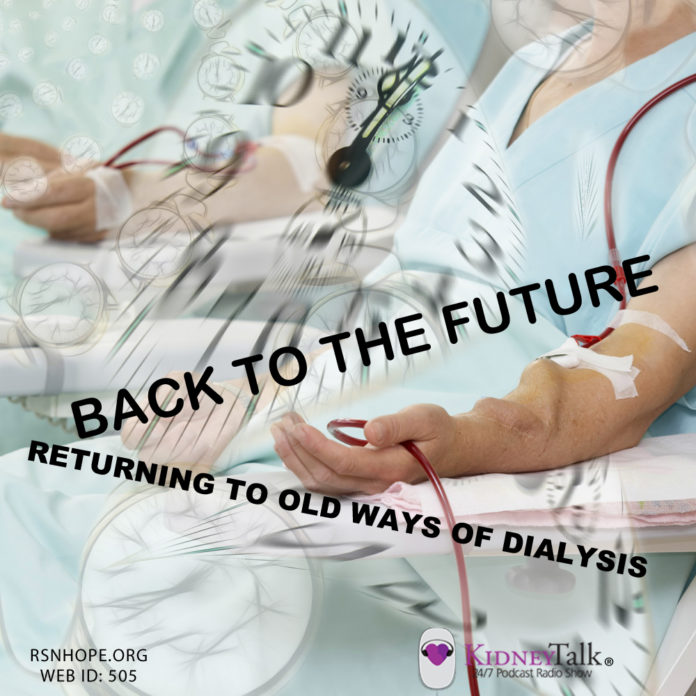 Mike Paget, who has been in the renal community for thirty years and serves as RSN Director of Operations, reminisces about dialysis and dialysis machines in 1977 in England for which he provided service and maintenance as an electrical engineer. Home hemo and overnight dialysis were the norm back then in this country with socialized medicine. Mike tells some fascinating stories about the early treatment modalities along with a description of the English version of “Universal Healthcare”—something to hear about on Election Day!