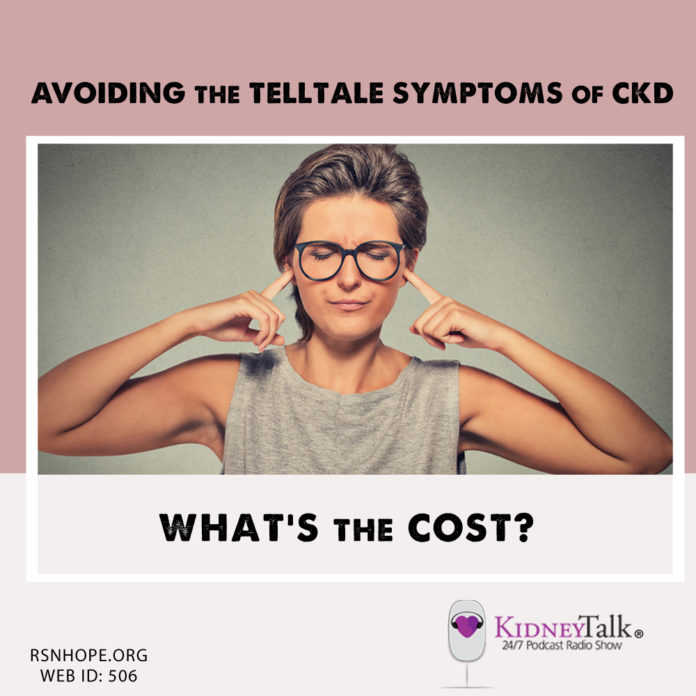 Valerie Thomerson was both new on the job and finding a new home with her husband when she “just blew off all the symptoms,” she said. She had all the warning signs but no family history of disease, and, besides, the new job called for all her attention. How did a security guard save her life? Why did the triage nurse have to take her blood pressure three times before he believed the reading? Now living with a transplanted kidney from a donor at her church, Valerie’s story is both inspiring and fascinating.