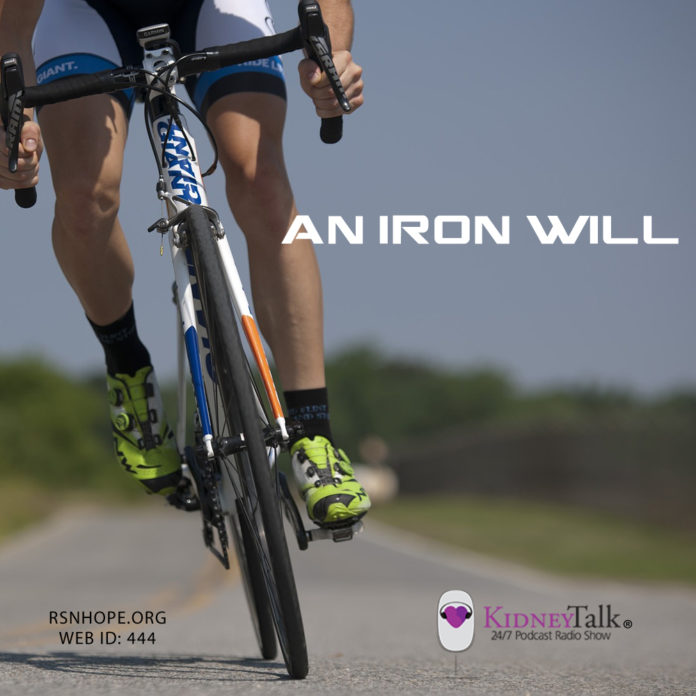 Shad Ireland has accomplished what only a select few people can say – he competes in Ironman Triathlons. Having been on dialysis for decades, he shares his journey of despair to becoming a transformed athlete. His wisdom, drive and desire to help others with chronic kidney disease are evident with the many tools he has developed. You won’t be able to stay in your seat for this interview as it will make you want to get up, move and take action.