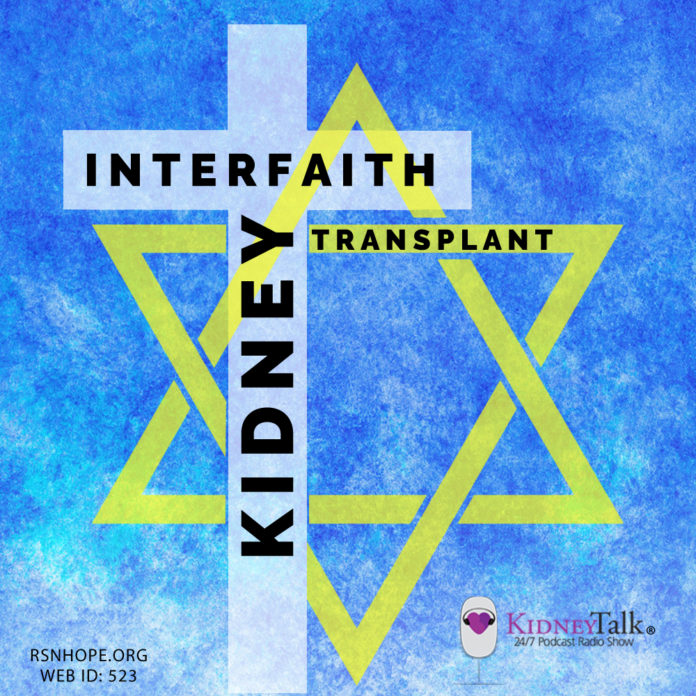 Rabbi Andrew Bossov needed a kidney. Reverend Karen Onesti said, “I’ll give you one of mine.” Catching up at their Interfaith Clergy meeting, and unaware of his condition, Rev. Onesti asked Rabbi Bossov why people were asking him how he was feeling. The rest of this heartwarming tale is the subject of a show filled with hope, faith and the goodness of human beings toward each other—and particularly timely at the beginning of April, National Donate Life Month.