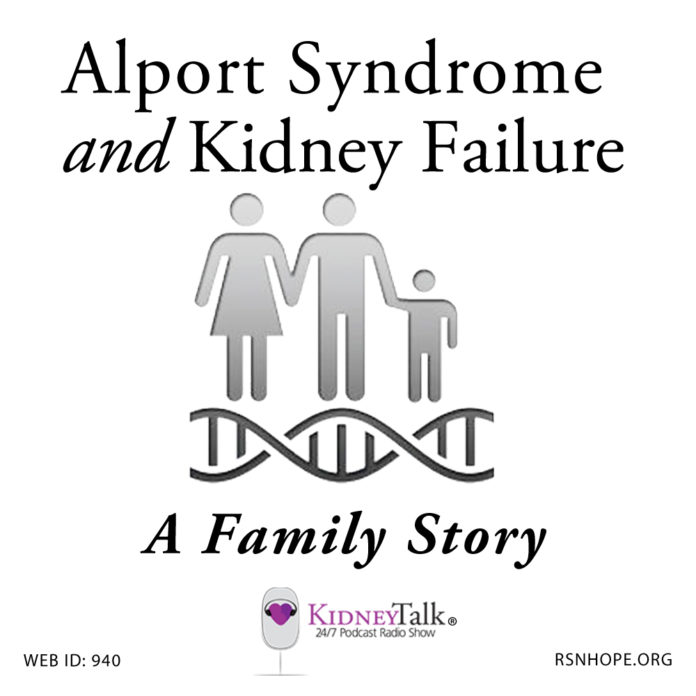 Alport Syndrome is an under diagnosed and commonly misdiagnosed disease whose symptoms often go undetected. Sharon Lagas established the Alport Syndrome Foundation after losing her 38-year-old brother to this hereditary illness and then learning that she, her mother, and her two sons and two nieces also had it. Sharon explains what is involved and shares her personal story. Listen to this interview to learn more about the disease and the ongoing research into it, and find out how to stay informed.