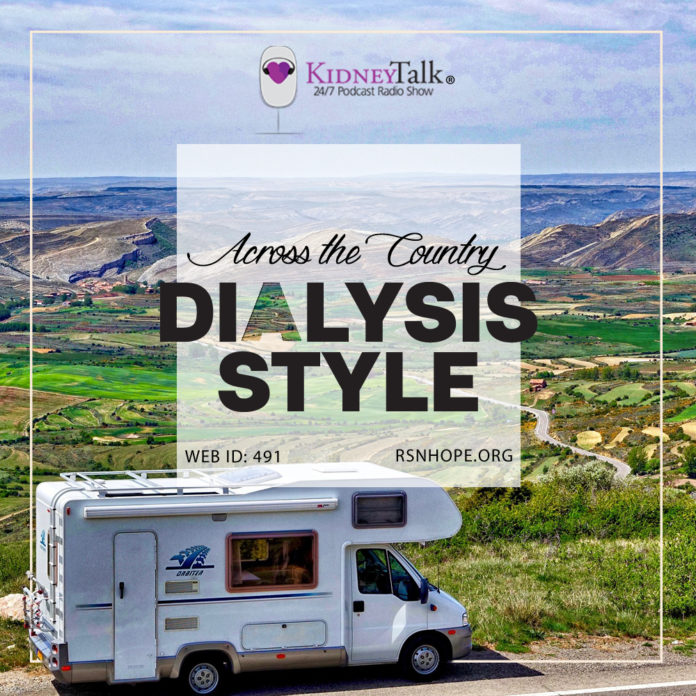 Harvey Wells didn’t let dialysis stop him from doing what he loves to do – travel, have good food and spend time with his family. After a failed transplant he decided to find an option that would fit his lifestyle. He travels around the country in his RV with his portable home hemodialysis machine. He inspires patients that they can still achieve their dreams, but they need to know their options and states his quality of life has improved immensely.