Sometimes I’m asked what inspired me to write a play about the early years of kidney dialysis. Have I or anyone in my family been a kidney patient? The answer is no, though since I’ve written the play, I’ve been hit with crippling kidney stones every few years. “Stay hydrated” is my new mantra.

Before this play, I had no connection to kidney disease, but it’s easy to empathize. Whether one has functioning kidneys or not, almost everyone grows up feeling different in some way—having “different” skin color, having a home or family life unlike other people, or perhaps not being smart enough, or talented in sports enough, or not good-looking enough. Remember the sinking feeling when two team captains would choose teams for dodge ball? I was never the first choice. We fill the vessels of our identity as being less than others. That’s an element in the play. 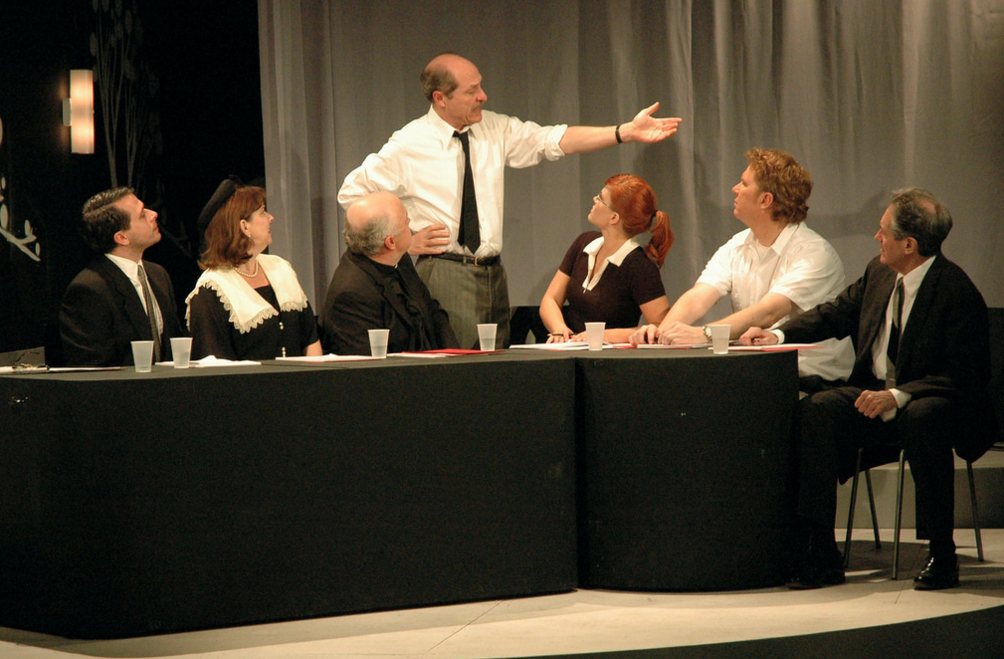 The idea of this play did not come to me like many of my short stories. For example, a short story of mine, “The Rotary,” in my first collection began when I asked my mother how her father became bald. His baldness was a strange side effect from surviving the terrible flu epidemic of 1918. That led to my writing a story where I imagined my grandfather at eighteen in Boston before the epidemic hit, having an idea of a career different than what his father wanted for him. Many of my stories are simply “being” someone else that I can empathize with.

The story for the play came in a way none of my stories had ever come. I’d been trying my hand at screenwriting at the time, and I had interested a film producer named Brenda Friend with two of my scripts, one of which she’d optioned. She would later produce films on Joan of Arc and inspirational teacher Ron Clark. Before becoming a producer, Brenda had been an actress and playwright, and she’d seen my play Suburban Anger. She was, you might say, one of the few people on earth acquainted with much of my oeuvre. 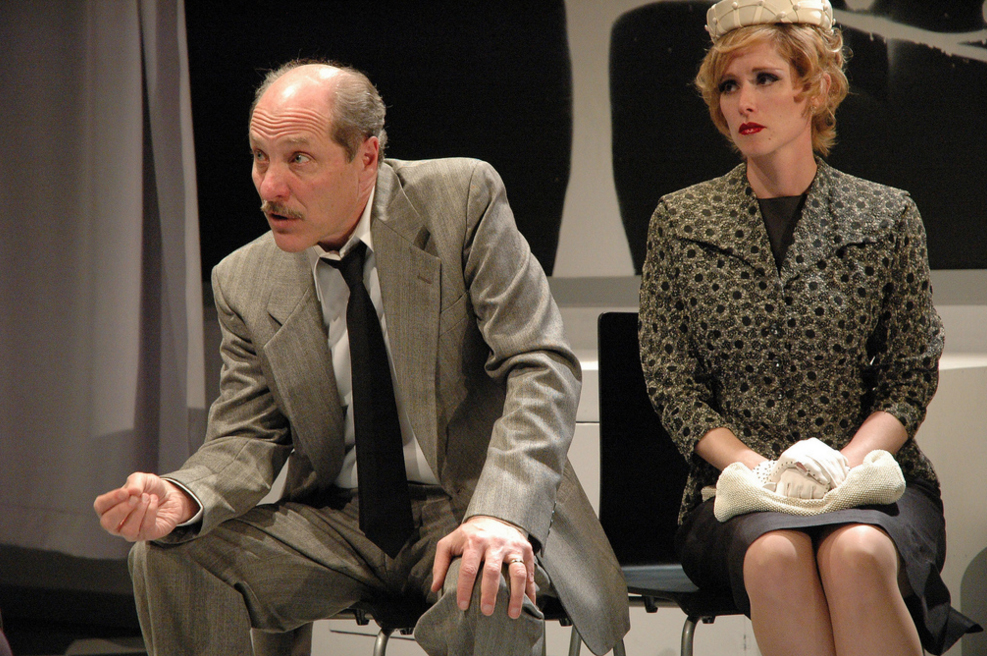 She asked to meet me, and I was excited—perhaps she had good news on one of my screenplays. Rather, she handed me a Life magazine from 1963, and turned to a page about the “life-and-death” committee for the first kidney dialysis machine. She said, “I think there’s a play here, but I’m not the one to write it. You might be.”

I took the article and looked at the silhouetted portraits of members of the committee, an anonymous group in Seattle who had to choose who might possibly live if given a chance to be a part of the first long-term test of kidney dialysis. 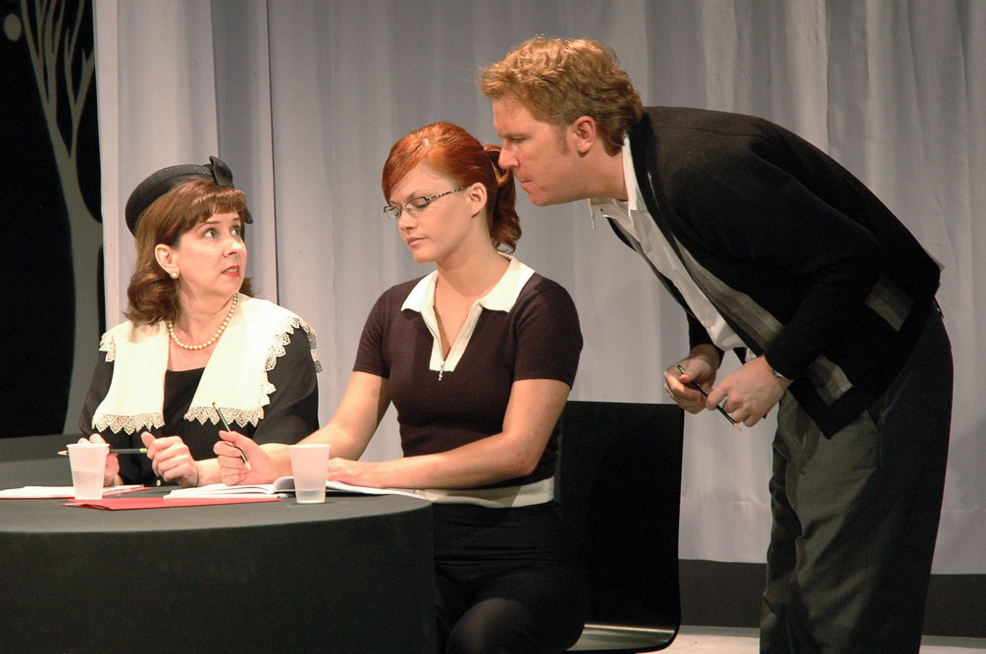 Instantly, it felt like it could be a reverse Twelve Angry Men, the famous play by Reginald Rose about a jury deciding whether a defendant is guilty and should be put to death. The Life article showed me that the life-and-death committee was a jury of sorts deciding which few people among thousands dying from failing kidneys might live. If I wrote a play, it would explore what makes a person valuable—then and now.

There was a problem, though: while the committee, whoever they might be, certainly struggled over life-and-death issues, it was not their lives at stake. If I made the story about someone with kidney disease, on the other hand, he or she was helpless and passive. The committee would take them or not. Thus, I had the idea of making a dynamic and sometimes despicable lawyer have kidney disease, and the committee turns him down. What would he do then? As strong as his personality was, even he had feelings of being “less.” 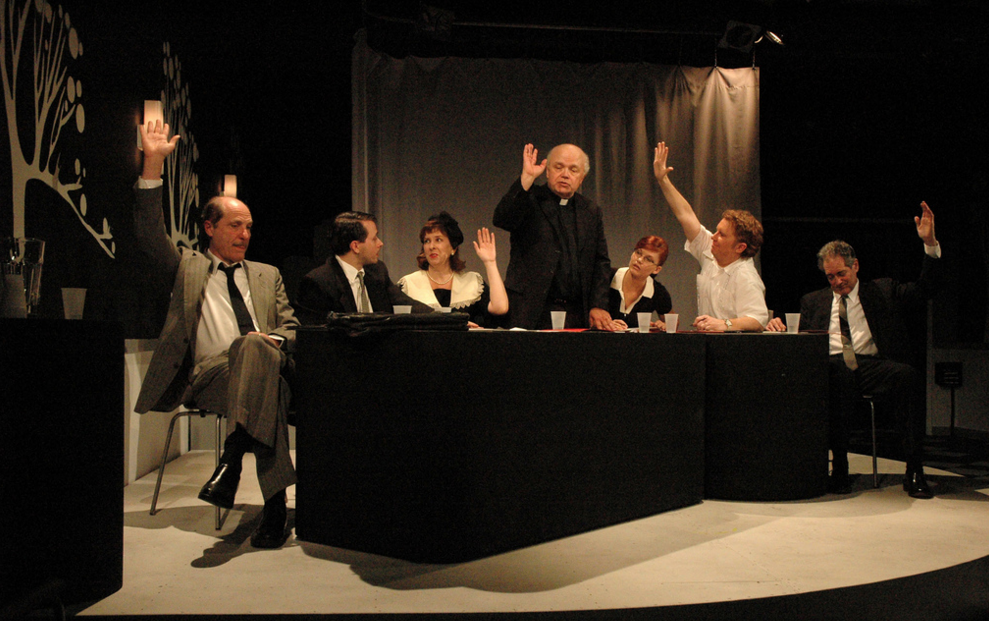 Brenda ended up producing the original production of Who Lives? with Jay McAdams, and it was directed by Debbie Devine at the 24th Street Theatre near USC, and I thank them for everything. Now the play is being produced again, thanks to Lori Hartwell and her organization, the Renal Support Network.

This production comes to me as an opportunity to improve on what’s worked well. While the original production was moving, and the play has been published, this production’s director, Joe Ochman, is not taking anything in the play for granted. Each moment has to be earned. We’ve discussed certain scenes, and I’ve found moments to make even more powerful. 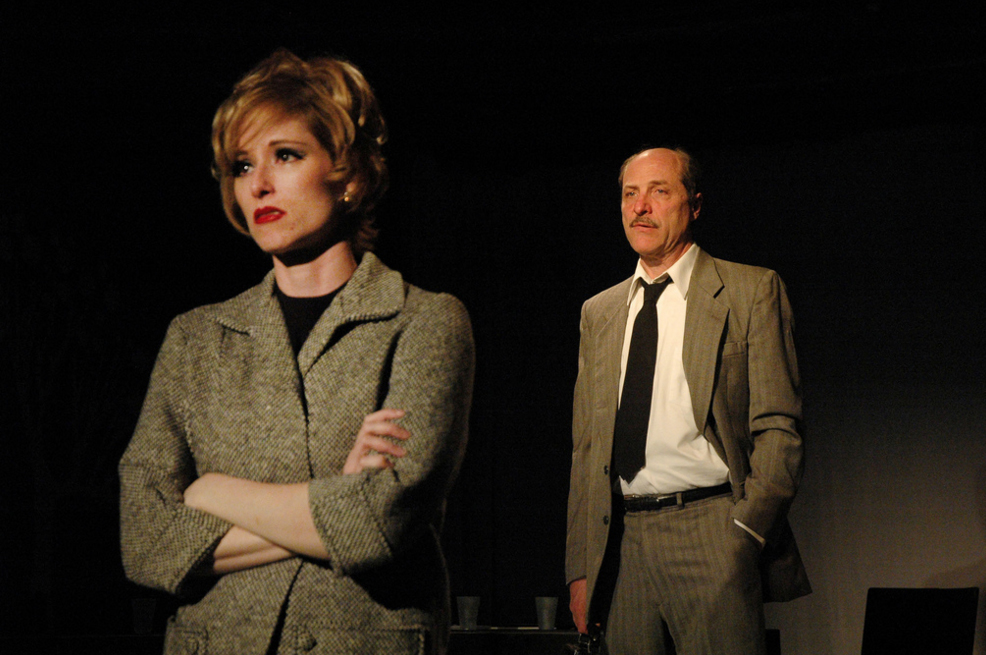 One key new moment was inspired by my late friend, the playwright Robert E. Lee (Inherit the Wind). Hewas lucky enough to receive a new liver when he was seventy, and he lived another five years. He wrote another play and a novel. When that liver was going out and he was dying, he said he noticed the nurses didn’t look at him directly anymore. It was as if they knew he was dying, and it was too much for them. I’ve added such a moment for one of the patients, which motivates what’s to come.

Let me tell you in advance: there’s humor in this play. The interplay of personalities interests me still and makes me laugh. It’s not about grimness; it’s about what we value. I see 2009 as the start of a new age of hope, and this play fits right in. May you have a chance to witness Who Lives? About the Author
Christopher Meeks writes short fiction and novels. His book of short stories, The Middle-Aged Man and the Sea earned great reviews including the Los Angeles Times (“poignant and wise”) and a blurb in Entertainment Weekly that said, “A collection so stunning that I could not help but move onto the next story.” His second collection of short stories, Months and Seasons was recently published. He has published short fiction in a number of literary journals, including Rosebud, The Clackamas Literary Review, The Southern California Anthology, The Santa Barbara Review, Midday Moon, and Writers’ Forum. He now focuses mainly on writing novels, and upcoming are the books, The Brightest Moon of the Century and The Laughter and Sadness of Sex. He teaches storytelling to undergraduate animators at CalArts, children’s literature at Santa Monica College and at the Art Center College of Design in Pasadena, and fiction writing to graduate students in USC’s Master of Professional Writing Program.

You can purchase a paperback copy of the play at lulu.com. 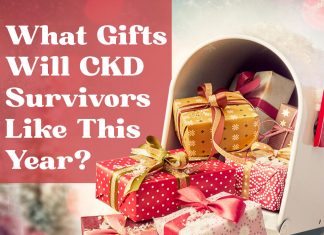 Walk into a store this time of year and you can bet you’ll see the glittering holiday décor on display. But how long will...

The Salt Assault: Shaking the Habit 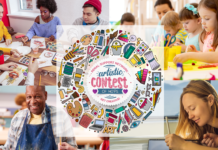 Celebrating the Gift of Creativity within the Kidney Community 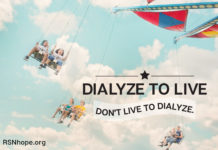 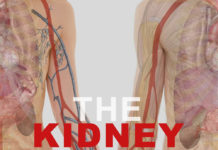