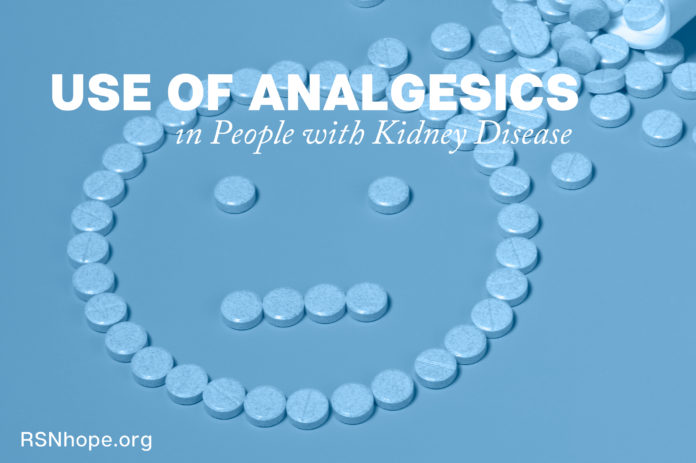 What Are Analgesics?
Analgesics are medicines that are used to treat a variety of ailments, including pain, fever, inflammation, headaches, arthritis, and menstrual cramps, to name a few. There are many different types of analgesics. Some require a doctor’s prescription, while others are available over-the-counter without a prescription.

I Have Kidney Disease, So What Do I Need to Know When Choosing an Analgesic?
Many analgesics should not be taken by people with kidney disease. This includes people who have reduced kidney function, who are on dialysis, or who have had a kidney transplant. Always check with your nephrologist or advanced practice nurse before you start taking an analgesic. You should also check with your nephrology team when you receive a prescription for an analgesic from a doctor other than your nephrologist or when you are thinking about taking an over-the-counter medication.

Which Over-the-Counter Medications Could Contain Analgesics?
Many people incorrectly assume that over-the-counter medications are harmless. This is definitely not true, and many analgesics that can be purchased without a prescription can be harmful to people with kidney disease. The tablets and capsules used to control pain are the most obvious ones. But many other common products—including cough, cold, and allergy preparations—often contain an analgesic. Also, topical creams and gels used for ailments such as joint pain often contain an analgesic. Even though you apply these creams and gels to your skin, some of the analgesic can be absorbed into your bloodstream, so these preparations should not be used unless they are recommended by your nephrology team.

Are There Some Analgesics That Are Better Than Others for People with Kidney Disease?
Determining which analgesic is best depends on a variety of factors, such as why you need to take it, which other medications you take, and whether you have a disease or condition in addition to kidney failure. Again—avoid all analgesics until you have checked with your nephrology team. That being said, some analgesics are definitely more harmful than others. People with kidney disease should generally avoid nonsteroidal anti-inflammatory drugs (NSAIDs), a group of low-dose over-the-counter pain relievers, unless they are prescribed and carefully monitored by a nephrologist. Common generic names for these drugs include ibuprofen, ketoprofen, and naproxen. Some physicians recommend acetaminophen for occasional use by people with kidney disease, but it, too, can be harmful—the dose might need to be titrated, and it should not be used over the long term except under the supervision of your nephrology team. For more severe pain, physicians might consider the use of opioid drugs, which require a prescription. Some of these medications are excreted from the body only through the kidneys (examples include codeine, meperidine, and propoxyphene) and are typically avoided in people with kidney disease. Physicians sometimes prescribe other opioid drugs such as methadone and fentanyl for people with kidney disease, but careful monitoring and dose reductions are often necessary. Remember that analgesics are generally intended to be taken for only a short time. Further, the analgesic or the dosage that you took last year after talking with your nephrologist might not be appropriate today.

Are the Kidneys the Only Part of the Body That Can Be Negatively Affected by Analgesics?
Like many medications, analgesics are associated with a wide range of potential side effects on different parts of the body. For example, improper and/or long-term use of some analgesics can lead to gastrointestinal ulcers and bleeding, while others can lead to addiction. Analgesics may also need to be used cautiously in people with heart disease, liver disease, or high blood pressure. Also, analgesics could affect, or be affected by, the other medications you take. It is important that you ask your nephrology team how the use of a prescription or over-the-counter analgesic could affect the doses of your other medications.

The Bottom Line
It is impossible to review in this short article all of the available analgesics, their possible side effects, and their use in people with kidney disease—especially since they need to be individualized depending on your particular situation. The most important thing to remember is that use of all analgesics—whether prescription or over-the-counter—needs to be discussed with your nephrology team. Your discussion should include an assessment of which analgesic is best for you at this time, what the recommended dose is, how often the drug should be taken, how many days you should take it, when to call your nephrology team if you experience problems or side effects, and whether any laboratory tests need to be performed while you are taking the medication. Partnering with your nephrology team can help ensure that you use analgesics in a way that relieves your symptoms in the safest possible way.

About the Author
Michael Josebena, MS, RPh has developed educational materials for individuals with kidney disease for over 25 years. He is the president of Wordsmiths Health Communications. 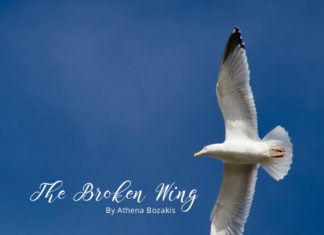 I was flying high! In spite of a humble beginning, an abusive marriage that ended in divorce and three children to rear, doors had...

One Teacher Made a Difference

Weird, Wild and Wonderful at Ripley’s Believe it or Not Museum 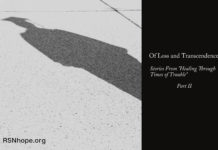 Of Loss and Transcendence: Stories From “Healing Through Times of Trouble”... 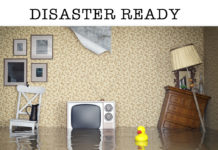 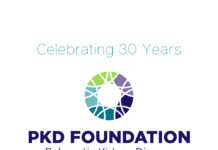 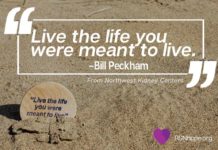 Live the life you were meant to live