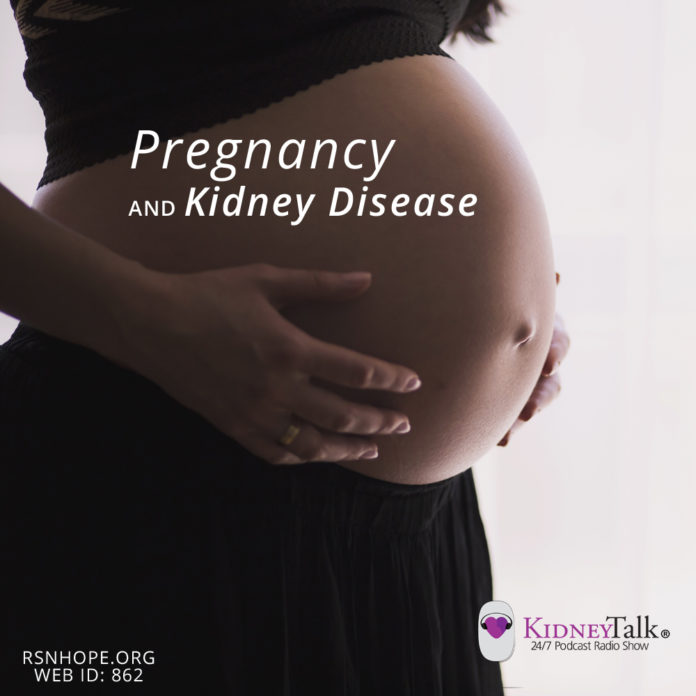 Mandy Trolinger always knew that she wanted a child, but the two kidney transplants she had had meant that pregnancy and Kidney Disease was risky both for her and for the baby. As a physician assistant and renal dietician, she understands the medical risks involved and explains what she learned during her pregnancy about immunosuppressants, weight gain, and breastfeeding. She also describes what she had to do to deliver the healthy baby boy whom she and her husband Steve named Brandon.