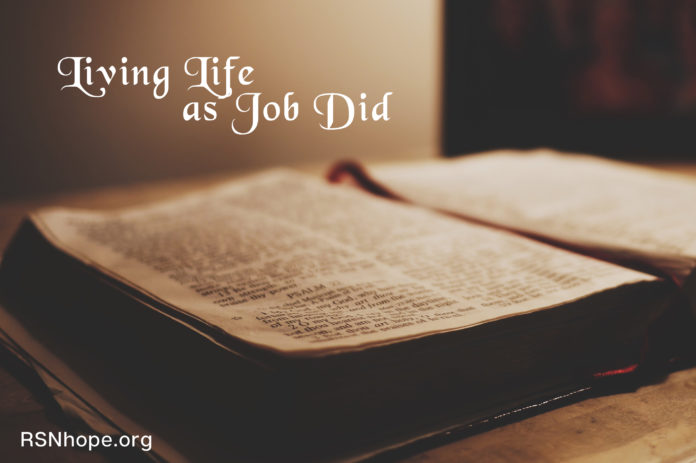 I was diagnosed with cancer when I was only 2 years old. I received chemotherapy, full-body radiation, and had a bone marrow transplant. The side affects I received from the chemotherapy and radiation are hearing loss, weak roots in my teeth, cataracts, heart failure, kidney failure, gout, diabetes, obstructed veins in my chest, hepatitis C (from blood transfusions received at the hospital), as well as other complications. My life has involved a lot of check-ups and hospital visits while growing up, but overall, I have lived a life much like any other kid and I did everything I wanted to do. The doctors said I was the first kid to ever become an athlete who survived neuroblastoma (a form of cancer that develops in the nerve cells of infants and young children)! I did what I could to live the best life I could the way I knew how.

In my freshman year of high school, I was diagnosed with type 2 diabetes and was pretty devastated. I had to use needles to give myself insulin. I had to eat certain foods and count my carbohydrate intake. I had to do this plus take all my other medications for all my other health problems.  I was completely overwhelmed at times.  But, my body kept breaking down. While my other health issues were going on, I developed gout, a very painful form of arthritis, and my kidneys were getting worse and worse as well.The day of my high school graduation, I felt horrible.  I had a fever, headache, and my body just felt like I had been run over by a bus. When I went to the hospital, they said it was myelodysplastic syndrome, a “preleukemia” located in my bone marrow.  However, shortly after getting diagnosed, it went into remission, thank God!

Speed Bumps on the Road
After that, everything went smoothly for a while until one day my creatinine got dangerously high. My doctors recommended dialysis.  I chose peritoneal dialysis because I have such bad veins. I didn’t think I would be able to handle it, but again I seemed to manage. I adjusted to the nine hours of dialysis every night and the occasional problems with excess fluids.

Soon after, I started having stomach problems.  I was admitted to the hospital with a hemoglobin of 6 and platelets of 5,000. A “normal” hemoglobin is 12 and platelets are at least 150,000.  I had internal bleeding! After stabilizing my platelets and hemoglobin, an endoscopy was done.  They discovered a mass in my stomach.  I was transferred from Children’s Hospital of Philadelphia to the University of Pennsylvania because of all the severe health complications. After transferring hospitals, I was given platelets through a number of transfusions. They pinpointed the exact location of my stomach tumor and surgically removed it with as small a cut as possible so they would not destroy the peritoneum so I could eventually return to peritoneal dialysis again. Happily, the operation was successful!

After the surgery, I had to go on hemodialysis until my peritoneum healed. This was very different than what I was used to. The doctors actually had a catheter go through my liver because the veins in my arms were too small to use. It worried me to have a catheter going right through one of my organs!  With hemodialysis I didn’t have to worry about doing anything when I was being hooked up to the machine. The nurses at the dialysis center took care of everything. I just had to sit back and relax for a couple of hours until the dialysis was done.  I usually tried to read a book, play on the computer, or get a nap. After about 2 months I was given the okay to go back on PD. I couldn’t believe how easy it was to remove the catheter. I was pretty excited to be able to take a shower again!

I still have problems with my platelets. They fluctuate anywhere from 20,000 to 40,000. A few times, they have dropped down to 1,000 and I have had to get a few blood transfusions to get them back up. Just recently they were checked were 161,000 which is awesome! It would be great if they could stay there!

Faith and Trials
I know that people are dealing with hardships. I, too, have faced some hardships, just like Job did in the Bible, but I don’t know if I could have dealt with what he went through or not. He lost everything including his family, his wealth, and his health. I am only dealing with the health issues but I still pray that I can be as strong as he was. I know that it can become overwhelming sometimes when it just feels like we can’t take it any more. When you feel this way, my advice to you is to stay strong, keep fighting, keep living, and one day God will take all the pain away. How do I know? I believe God has never broken a promise he has made and never will! For that reason, I will persevere and praise God for the rest of my days, just like Job did. “But he knoweth the way that I take: when he hath tried me, I shall come forth as gold.” [Job 23:10 KJV]

About the Author
Thomas Slater is a cancer survivor of 23 years. His mission is to share his miraculous story with those who need inspiration, motivation, and need to hear an empowering story. 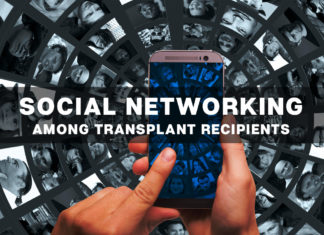 Nelson Freytes went to the hospital and ended up in a coma. He awoke with a new liver. What makes this story so fascinating...

Did You Know? Richard Bright, MD, Physician Extraordinary to the Queen,... 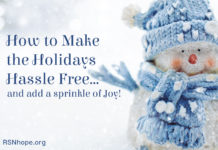 How to Make the Holidays Hassle Free – and Add a... 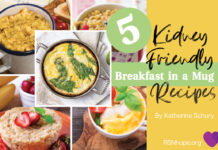 5 Breakfast in a Mug Recipes 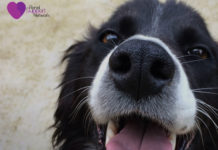 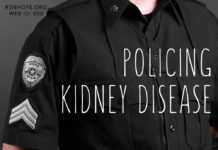