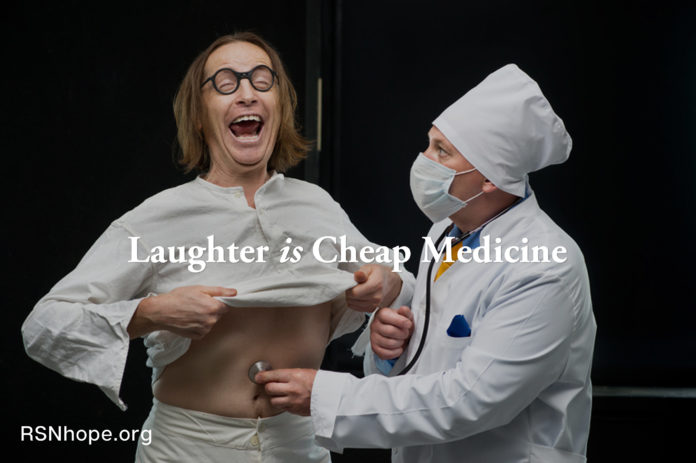 I dreamed my life was Camelot and my court was filled with laughter. I was only in my late 20’s and having the time of my life. My “castle” was almost completed, with good grades and great jobs on the horizon.

Then the sky changed and a shadow fell. The wave of kidney failure came and washed away the walls. Who would have thought that my walls were made of sand? I wondered, who would I dance with at the ball? In the prime of my life, I ended up dancing the minuet with a machine rather than waltzing with a princess.

My friends stopped laughing. When they turned to look at me, they slowly backed away. It’s as if I suddenly had become fragile, like I was made of glass. They thought this was no time for me to joke, but a time to grow up and be responsible. Months went by, and no laughter—only pills, doctors, and the harmonious beep-beep of the machines. I felt fragile, and worst of all, sick.

Finally the silence became deafening. I needed to hear “normal” people, so I decided to go to a party and live the laughter again. I got there and found friends outside smoking, so I started to give them a hard time. I sarcastically said to one of them, “You know, smoking rots your lungs?” He sarcastically returned with, “You know, nagging rots your kidneys?”

The night air became silent, and everyone’s eyes fixed on me. Suddenly, from the center of my deepest sorrows came out the loudest belly laugh. Everyone then realized that it was okay, and they all began to laugh. I realized what it felt like to be alive, to once again laugh and release all that was hurting.

My friends finally understood that my first castle was made of sand, and that all we needed to do was start building again. Life began to regain its excitement, and I realized that at “pity parties” you never get good presents. That one good belly laugh made me feel human again.

Not only did I start laughing with my friends, I brought the laughter into my dialysis clinic, making it a happier, more revitalizing place to be. I watched how the laughter changed not only the patients but also the staff. It even trickled all the way to the doctors.

I thought I had developed a new technique! I was about to take a patent out on laughter until I realized that its health benefits had already been studied. I learned that laughter has been shown to lower blood pressure, reduce stress, and boost the immune system. Laughter is a good release of emotion, and it feels ten times better then crying. Doctors actually prescribe having a good time!

So watch a comedy, or go hang out with some friends and do something fun or silly! Allow laughter to come back into your life, and begin to rebuild your Camelot. Fill your life with as much laughter as it can possibly hold, and remember: “Always laugh when you can. It is cheap medicine.” –Lord Byron

About the Author
Eddy Sakowicz resides in Kentucky. He holds a masters degree in history and a bachelors degree in theatre. In the middle of getting his masters degree, he lost total kidney function, yet completed his degree. He participated in weKAN and PEPP, programs of RSN, and continues to smile while living with kidney disease.