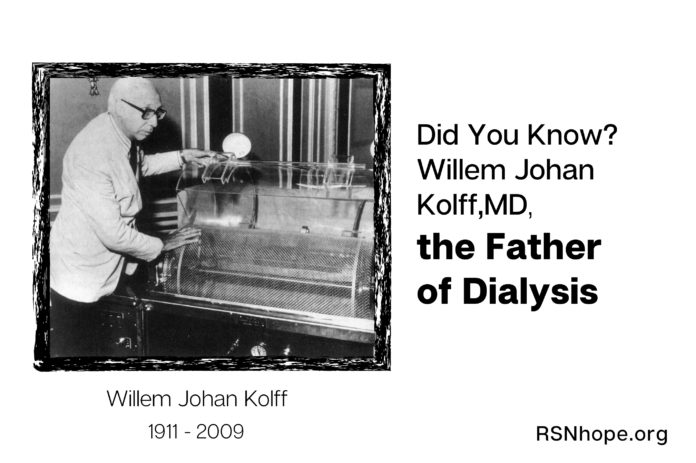 Introduction
At the age of 93 in 2005, Willem H. Kolff, MD, known as the father of dialysis for his invention of the crude, original dialysis machine whose concept is still being used today, was working from his retirement home in Pennsylvania. Among his latest projects is an artificial lung, which he wore at the National Kidney Foundation of Greater New York reception honoring his winning of the prestigious 2002 Albert Lasker Medical Research Award. These awards are a precursor to the most prestigious honor of all—the Nobel Prize—and are known as “America’s Nobels.” The reception included an exhibit featuring the history of the dialysis machine, including an original machine Kolff developed soon after the end of World War II.

Many also consider Kolff to be the father of artificial organs since he directed research into artificial arms, ears, and eyes. He also led the team that implanted the first successful heart in Dr. Barney Clark in 1982, which allowed the recipient another 112 days of life. Then he designed the intra-aortic balloon pump, and, today, “surgeons use this apparatus to support the heart when it fails or during particular medical procedures.”

Kolff was also the spark behind the founding of the American Society of Artificial Internal Organs and has published over 600 scientific papers and articles and numerous books, including Artificial Organs. Induction into the Inventors’ Hall of Fame came in 1985. In 1990, Life Magazine named him one of the 100 Most Important Americans of the 20th Century.

The Early Years
Born in Leiden, The Netherlands, in 1911, Kolff began his medical education at the University of Leiden in 1930. He received his MD degree in 1938. That same year, he began working with heparin, a new anti-coagulant. He used sausage casing, composed of cellophane, a thin membrane, which he thought could be useful for hemodialysis (HD). His theory? “The toxins would travel from the blood inside the cellophane tube to the rinsing fluid on the other side.” Kolff decided he “would design a device with the largest possible amount of cellophane surface area to maximize the interface through which the impurities could flow.”1

In 1940, Nazi Germany stormed into The Netherlands, where Kolff founded the first blood bank in Europe.2 This “proved useful in helping him understand how to handle blood outside a patient’s body.”3 Unable to work under Nazi rule, however, Kolff relocated to Kamden, where, in 1942, he began developing the first crude artificial kidney.2

“I wanted to make an artificial kidney that would save lives,” Kolff related. “I was convinced that I could do it, and I clung to it until it was done.”4

“Tough Going”
It was tough going, however. The Nazis had rationed just about everything and confiscated all useful materials for the war effort. Since needles and rubber tubing were scarce, Kolff resorted to glass tubing.

The first artificial kidneys “contained aluminum strips, and, when Kolff could no longer obtain the metal, he replaced it with wooden slats. They worked fine, except when they warped. Fortunately, he had foreseen the need for large amounts of sausage casing and had brought plenty of that [with him] before the Germans arrived.”5

“The First Rotating Drum” Kidney
In 1942, Kolff developed a fifth prototype machine, which was the first rotating drum artificial kidney. On September 11, 1945, with the war in Europe finally over, he achieved his first “undeniable success” with a 67-year old woman who had collaborated with the Nazis. Despite the fact that there was considerable hostility from the local population, Kolff dialyzed the woman, who recovered from her near-death state to live another seven years.1

By now, the nephrologist had started a number of dialysis teams around the world. Mt. Sinai Hospital in New York City asked him to begin a dialysis program. On June 11, 1948, the Kolff-Brigham kidney was used at Peter Bent Brigham Hospital in Boston, MA, and was believed to be the first application of an HD machine constructed in the US. In 1950, Kolff began a 17-year stint at the Cleveland Clinic in Cleveland, OH, where he developed “a more practical artificial kidney device,” which was both ready-to-use and disposable.3

Conclusion
Kolff introduced the Wearable Artificial Kidney in 1975. The device was an eight-pound chest pack with an 18-pound auxiliary tank. He also continued his work on an artificial heart. One of his students was Robert Jarvik, MD, with whom he helped develop “a series of progressively more efficient mechanical hearts.”2

In 1967, the University of Utah hired Kolff to develop an artificial organ research group. During this time, Kolff led the team to implant the first successful artificial heart. Along with Belding Scribner, MD, called the father of maintenance dialysis because of his invention of the Scribner Shunt in 1960, who also won the Lasker award, Willem J. Kolff, MD, is a name every dialysis patient should know. 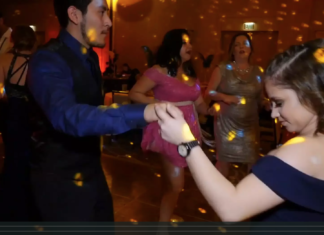 Life as a Home Dialysis Nurse 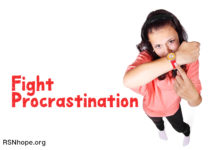 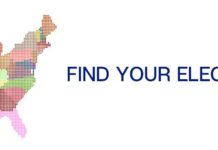 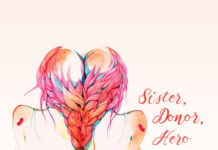 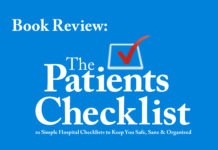