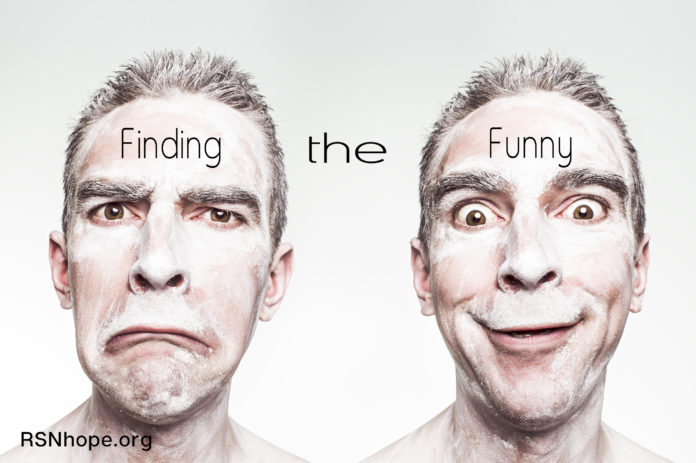 There is nothing funny about being sick, or is there? The answer is yes and no. Surely, it’s no fun having an illness, but it can be far more bearable when viewed from a humorous perspective. In fact, many professional comedians have taken real life tragedies and turned them into comedy gold. Richard Prior’s bit about experiencing a heart attack is one of the funniest I’ve ever heard. Louie Anderson tells of growing up with an alcoholic father and he brings down the house. Robert Schimmel’s routine on surviving cancer has been called “simply hilarious.”

Clearly, there is something about surviving adversity and illness that tickles our funny bone. I believe it was Woody Allen who said “tragedy plus time equals comedy.” The key word here is time. Once you’ve put some distance between you and your diagnosis, you can view it not as a tragedy, but as a learning, humbling, and yes, humorous experience. Still not convinced? I felt the same way when I was first diagnosed with Nephrotic Syndrome back in June of 1989. Nephrotic Syndrome is a type of kidney ailment, categorized as an autoimmune disease, in which damage to the capillaries of the glomeruli (microscopic blood vessels in the kidneys) cause the protein albumin to leak into the urine. If the leakage of fluid from blood vessels into tissues depletes the liquid component of blood and the blood supply to the kidney is diminished, there is a considerable risk of kidney failure.

This proposition made me cry, not because of the fear of possible kidney failure, or the uncertainty of living with kidney disease, but because the biopsy hurt like a SOB. The fact that my procedure was done at County USC Medical Center in Los Angeles made it all the more terrifying. The place was scary. I walked in and saw a guy on a ventilator hand cuffed to his own gurney–obviously a flight risk. I don’t want to say the hospital was a dangerous place, but when I was admitted, they didn’t give me a gown; they gave me a bullet-proof vest that opened in the back for easy access.

These are just a couple of real life examples of how humor can be found in even the most challenging of circumstances. The point is: the sooner you can find the funny in your own crisis, the sooner you can experience the medicinal value and healing power of humor.

It’s been said that laughter is the best medicine. For me, it’s been an integral part of the healing process. Sharing this insight and making people laugh is the reason I give humorous presentations. The key is not to take life so seriously. Give yourself permission to laugh and it will pay off in droves. Remember, there is something funny that can be found in illness; all you have to do is allow yourself some time, and be willing to laugh.

About the Author
After receiving a bachelors degree from San Diego State University, Michael got involved in stand-up comedy. He started making people laugh at the Comedy Store in La Jolla, California and moved up to performing at comedy clubs across the country. Due to ongoing health issues, including Ulcerative Colitis and Nephritic Syndrome, Michael has curtailed his travel and now focuses on humorous speaking for the health care industry. Michael is available for health-related humorous presentations and can be reached via his website www.dochumor.com.

John Butler, President and CEO of Akebia, has been involved in the field of kidney health since 1991, and has seen many innovations. He...

Organ Donation Policies around the World

A Nephrologist as a Cancer Patient Finds Enlightenment in a Support... 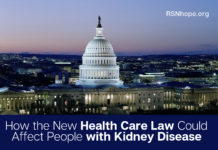 How the New Health Care Law Could Affect People with Kidney... 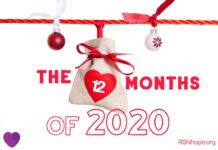 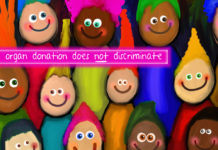 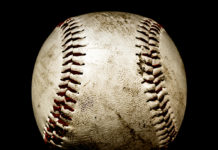