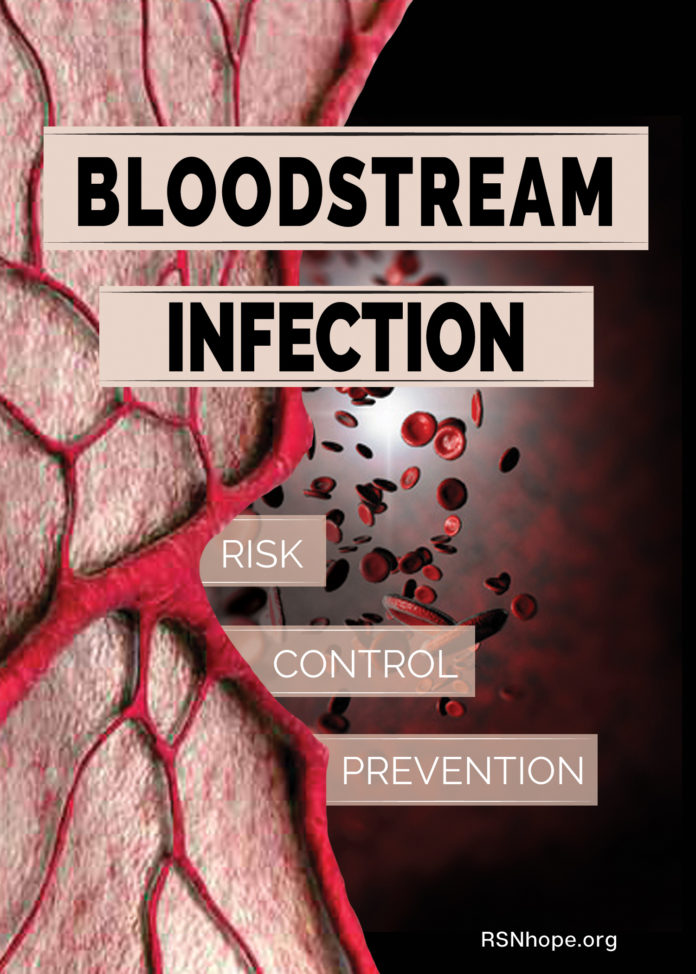 If you hear this diagnosis from a doctor, you should be frightened. Septicemia, a bloodstream infection, is one type of sepsis. In the US each year, three in 1000 people will develop sepsis, and more than 200,000 will die because of it. Early symptoms can be as vague as loss of appetite and fatigue. A temperature above 101°F may be indicative of sepsis (but for patients with kidney disease, who generally run a lower than normal temperature, any temperature rise of 2° or more is cause for concern). A heart rate greater than 90 beats per minute or a respiratory rate greater than 20 breaths per minute are other causes for concern. An initial diagnosis of sepsis requires two of the three common markers: temperature, heart rate, and respiratory rate abnormalities. The only way to confirm a bloodstream infection is by blood culture.

Judy is a 45-year-old woman who wasn’t a fan of needles. She started hemodialysis with a large vein catheter, often referred to as PermCath. This is a misnomer. Catheters are temporary and should never be considered a permanent solution for vascular access. (Long-term use of large vein catheters should be reserved for patients who have exhausted their options for a fistula or graft.) Judy did well the first year with her catheter and resisted recommendations to have a fistula or graft placed. Then she had her first catheter infection. She developed fever, chills, and general body aches. Blood cultures confirmed that she had developed a bloodstream infection. She was given a course of antibiotics and the infection cleared. Her catheter was replaced and she did well for about another six months, then she again developed symptoms of a bloodstream infection. This time she ended up at the hospital. When her catheter was removed a new catheter was placed on the other side. Judy did well for the next 6 months and then developed her third bloodstream infection in less than two years. Again she was admitted to the hospital, and began a course of antibiotics. At this point Judy said, “I don’t ever want to go through that again!”

We discussed studies showing that patients with large vein catheters had a two to five times greater risk of infection. Since Judy had now suffered through three catheter infections leading to bloodstream infections, her risk of dying had increased by more than 58%. Judy was given the name of a vascular surgeon and encouraged to make an appointment. For the next 2 months she procrastinated. One day, Judy came to the dialysis unit and said, “I think I’m self-sabotaging. Can you call and get me an appointment?” Two weeks later she had an AV graft placed in her right forearm. Once Judy started using her AV graft, an appointment was made to have her catheter removed. Judy has remained infection-free now for 10 months!

Being aware of changes in your body is your best defense against life-threatening sepsis infection.

1. If you have a catheter, follow your clinic’s recommendations for keeping the exit site clean and dry. Be sure the catheter hubs are scrubbed with an antiseptic pad when connecting and disconnecting from dialysis.

2. Meet with a vascular surgeon as soon as possible to arrange to have a fistula or graft placed. Once you have surgery, it will be 2-12 weeks before your access can be used for hemodialysis.

3. Even if you shower before going to dialysis, wash your fistula when you go into the dialysis clinic. Prior to your needle insertion the puncture site must be cleaned with an antiseptic.

4. Check your legs and feet for breaks in the skin. If you have neuropathy (numbness in your legs) you may not feel anything if you bump your leg. Diabetics are especially prone to infections developing from even small wounds.

5. Tell your nurse or doctor if you have any of the symptoms of sepsis: Change/elevation in temperature, rapid heart rate, increased rate of or difficulty breathing.

Lee Cauble has been a nurse manager for DCI Desert Dialysis. She began her nephrology career as a LPN in 1976. She is actively involved in the community serving on NKF of Arizona Board of directors and Council of Nephrology Nurses and Technicians. 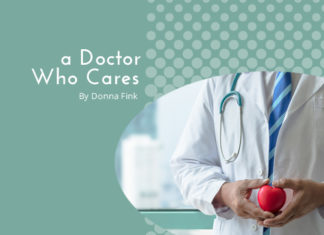 In the 12 years that I’ve been dealing with chronic renal failure, I’ve come to know many health care professionals. One in particular stands... 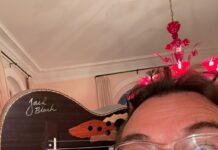 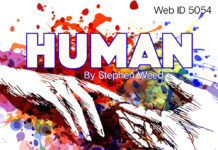 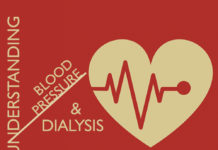 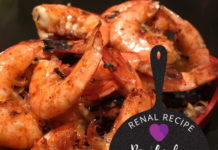