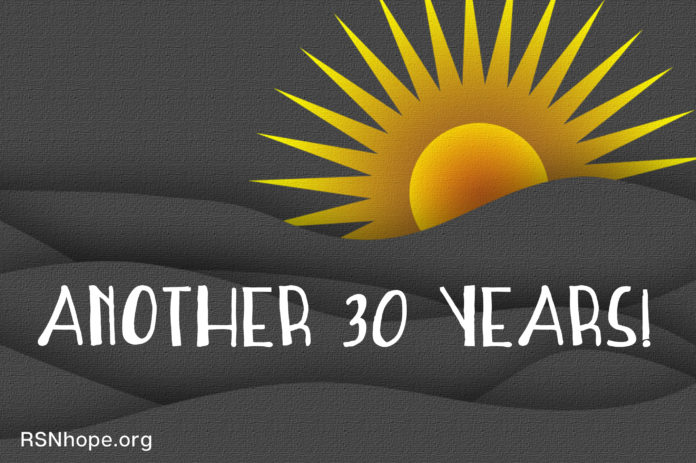 Once upon a time, a long, long time ago, before I’d ever heard the word nephrology, I paid no attention to my kidneys. I had just a vague idea of where they were located because I had big brothers. Every time they watched boxing, one or the other of them would yell, “Oh! Right in the kidneys!” when one guy hit the other on the back, sort of near the waist.  My mother attempted to feed us kidney beans once or twice, but three voices chorusing the 1950’s equivalent of “Uh, gross!” was enough to convince her they weren’t that healthy for us. My father had a friend who’d moved up in the world and had a kidney shaped pool. Of course, I never had a bird’s eye view of that as a child. So, we were a family pretty much ignorant about kidneys.

When I grew up, I never let my children watch boxing; it was too violent. I never even tried to feed them kidney beans, probably due to some residual abhorrence left over from my own childhood. I had no friends with kidney shaped pools, but I had flown in an airplane and could recognize one if we were flying low. That was the sum total of my kidney education. I didn’t even recall if they were covered in high school biology. My daughters, now grown women, said they were, but I didn’t remember anything about that.

Fast forward to age 61. “That’s not normal,” said my doctor as she looked at my blood test results.

I made the supreme effort of tearing my eyes away from the height and weight chart to ask, “What’s not normal?”

“Your GFR,” she told me.  I looked at her blankly. (Now I can understand how hard it probably was for her not to laugh at my empty eyes and a face without a shred of interest showing on it.) I said nothing. She said nothing.

Finally, I asked, “What’s that?”  She gave me a simple explanation with no indication that I should panic in any way, but of course I did.

Her voice rose over mine in a steady, sure manner. “This does not mean there is a problem. It means you must go to a specialist to see if there really is a problem.”

“Oh.” I didn’t believe her, even though she’d never lied to me before. I really didn’t believe her when the nephrologist’s appointment secretary called me later that same day with an appointment for the next day. Nothing happens that fast in the medical world unless there’s a problem, a big problem.

You’ve probably already guessed that my world changed during that appointment. I excused myself for rest periods (pre-iron tables, naturally) each day when I went back East for my daughter’s bridal showers. I counted food groups and calories at her wedding that summer. And I used all the errand running associated with weddings as an excuse to speed walk wherever I went and back so I could fit in my exercise. Ah, but that was just the beginning.

I was so mystified about what was happening and why it was happening that I began an extensive course of research. My nephrologists did explain what everything meant (I think), but I was still too shocked to understand what they were saying. I researched diagnoses, descriptions of tests, test results, doctors’ reports, you name it. Slowly, it began to make sense but that understanding only led to more questions and more research.

This past summer I had four different infections and had to quickly research the medications prescribed in the emergency room. How vigilant we Chronic Kidney Disease patients need to be! One hospital insisted I could take sulfa drugs because I was only stage II. My nephrologist disagreed. They also prescribed a pain killer with acetaminophen in it, another no-no for us.  I didn’t return to them when I developed the other infections.

I can no longer go to an Urgent Care Center if I can’t get a doctor’s appointment. The nephrologists here feel the emergency room would be a better choice for me since they, the Urgent Care Centers, do not have the facilities for the blood and urine tests a CKD patient should have.

I’m lucky. I have a sweetheart who accepts all things renal, saying they are a part of me now and he loves every part of me. I have grown children who quickly adjusted to mom’s new status (although they still wonder if I’ll be able to baby-sit when they start families). I have a chosen sister who cooks mashed potatoes the way I can eat them.

I don’t know about you, but I intend to keep researching like crazy, doing what I’m supposed to do concerning food, exercise and medication and I intend to live for at least another 30 years. Care to join me?

About the Author
Gail Rae-Garwood has been a renal patient for two years and involved with non-fiction writing and acting for over 40 years. She has a book in pre-production with the same name as her blog – What Is It and How Did I Get It? Early Stage Chronic Kidney Disease.  The blog address is: SlowItDownCKD or you can go through her website: gail-raegarwood.com. 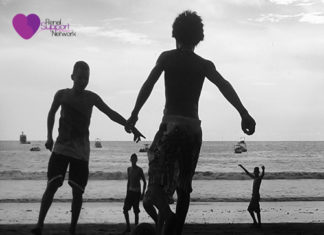 When I was 5 years old the doctors discovered that both of my kidneys were not working and I had to have surgery to...

Modality of (NOT) Choice 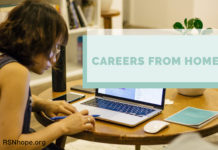 Careers in Sales to Work from Home 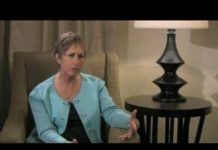 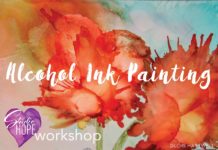