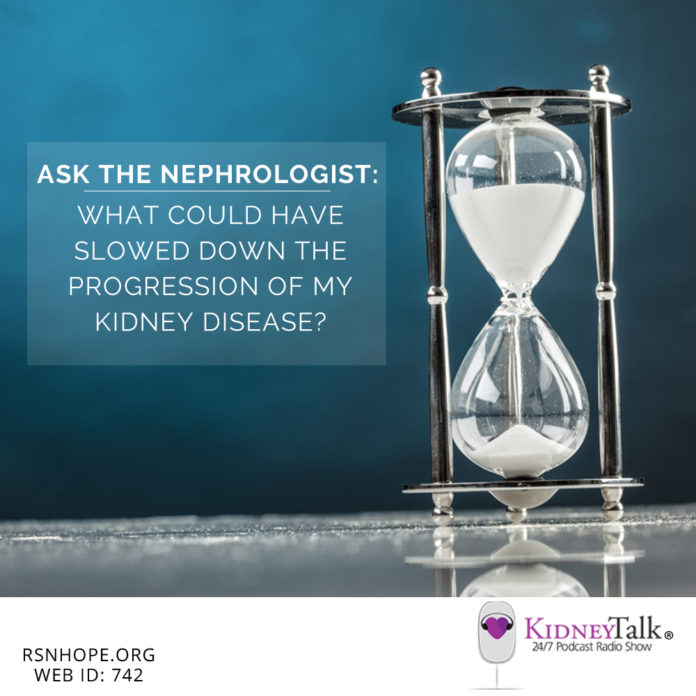 Listen in as Dr. Allen Nissenson answers the question, “What Could Have Slowed Down The Progression of my Kidney Disease?”