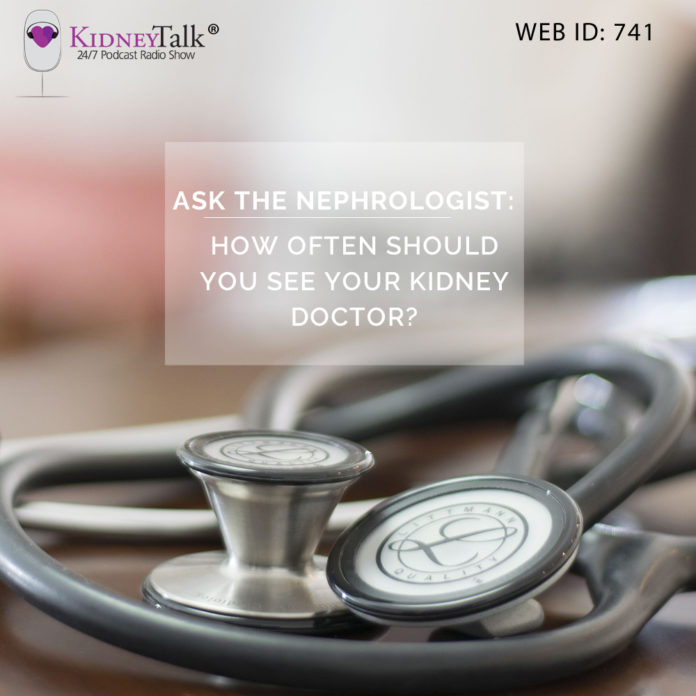 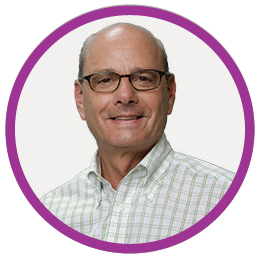 Listen in as Dr. Allen Nissenson answers the question “How Often Should You See Your Kidney Doctor?”