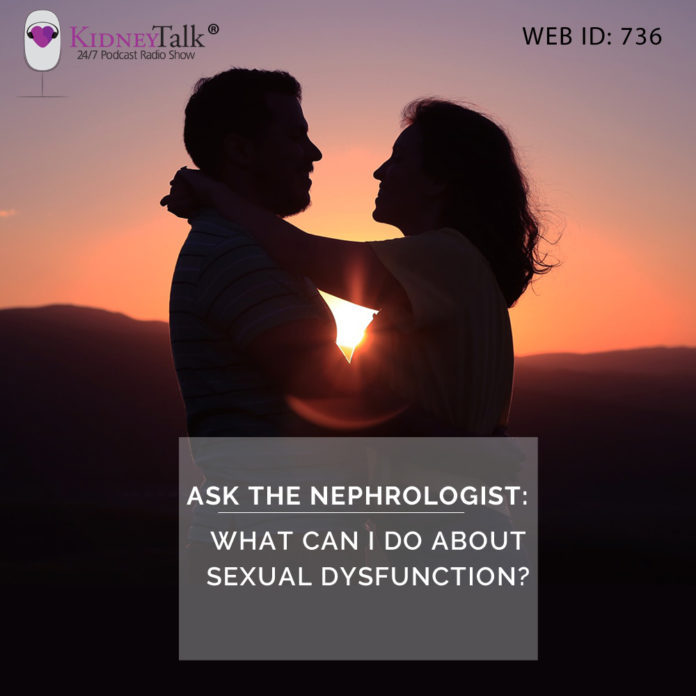 Listen in as Dr. Allen Nissenson answers the question, “What Can I Do About Sexual Dysfunction?”